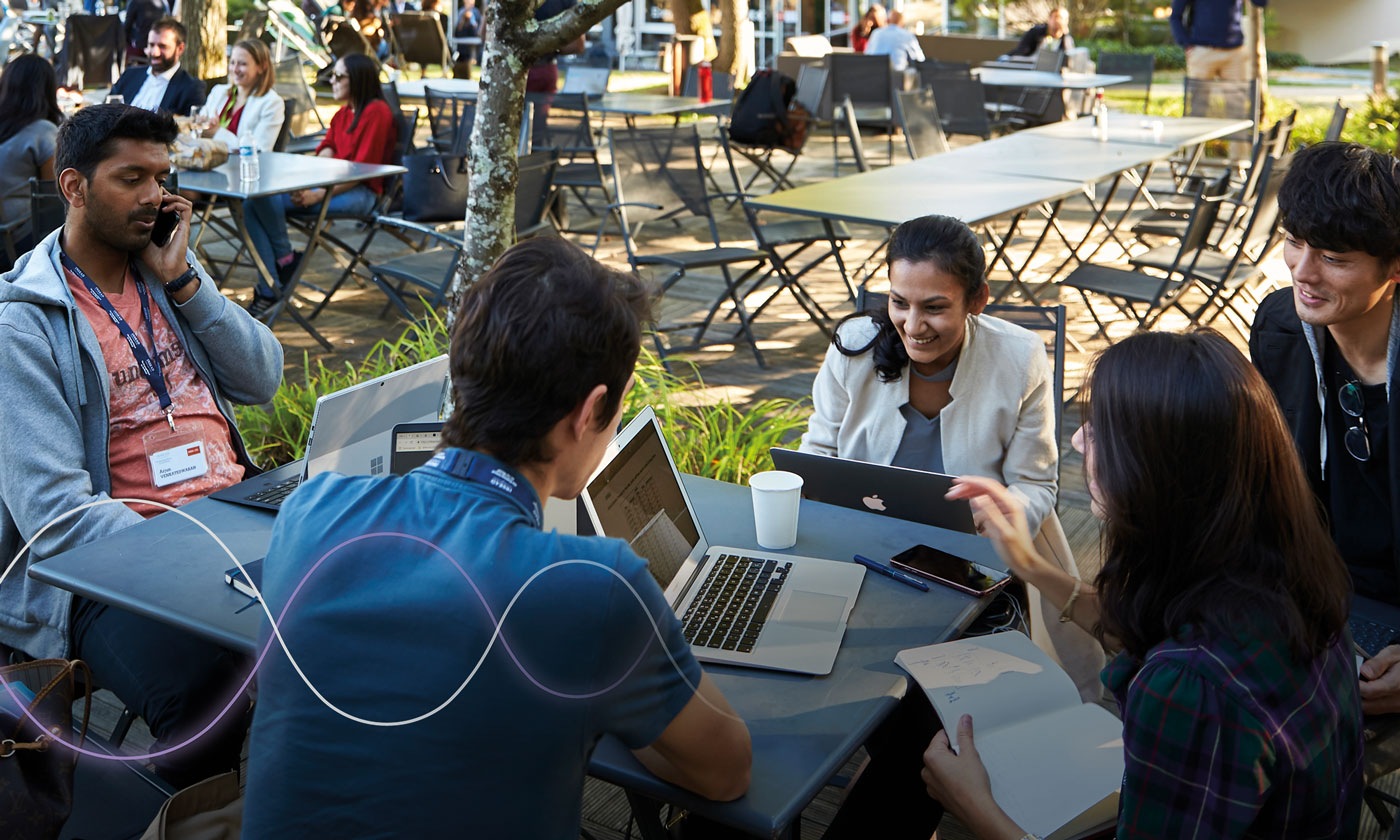 Physical, geographical and conceptual growth of INSEAD – and propagation of core values – continued at full speed in the second decade of the young century. More than five decades since Georges Doriot and his circle of pioneers revolutionised management education in Europe, INSEAD wanted to do the same the world over and in the digital realm.

The academic offering continued to grow in rigour and relevance. A Master in Finance specialised degree opened to all in 2013 and the Executive Master in Change debuted soon after. These degree programmes empower experienced professionals looking to enhance their leadership skills and advance their careers.

Partnerships with top schools in the US and China further strengthened academics and expanded global reach. The Alliance Sorbonne Université connected the school with other leading institutions in France.

After years of recognition as a top-10 or top-five business school, INSEAD garnered the top spot on the important Financial Times global MBA ranking in both 2016 and 2017. And in 2017, a new MBA curriculum debuted following two years of development, a reflection of the school’s relentless pursuit of excellence.

This decade also marks a conceptual watershed for a school that defined disruptive innovation in management education. In the early years of the digital age, INSEAD laid the groundwork to become the world’s foremost provider of online and digital learning.