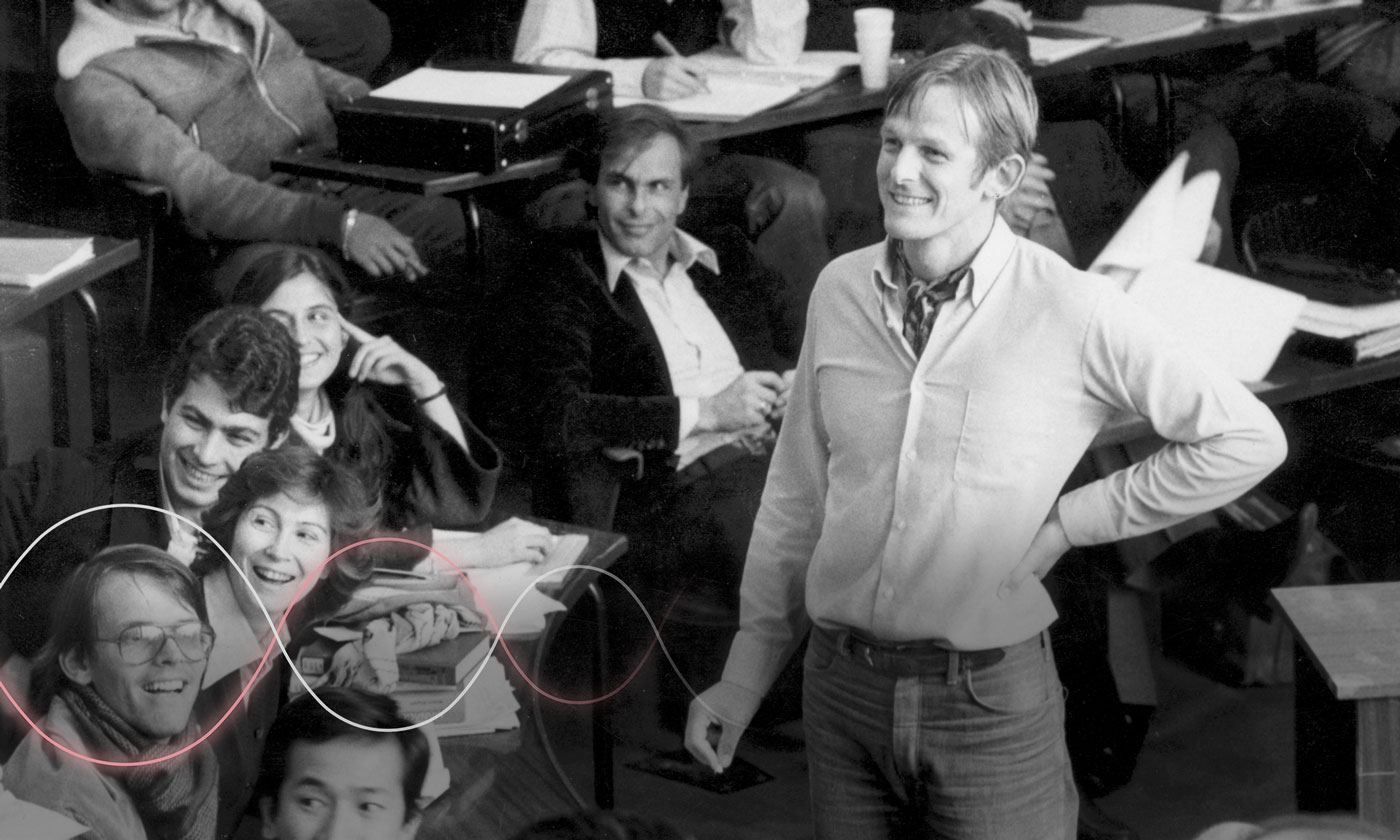 After proving to be a revolutionary academic institution, INSEAD embarked on the challenge of expansion. Complete independence placed INSEAD on a financial high wire without the safety net of a university, governmental aid or external association.

This independence empowered INSEAD to stretch in unprecedented ways – the efforts financed expansion of the entire educational programme and its scope. INSEAD welcomed more students and participants, increased the faculty size and funded new campus development. The school grew while creating new perspectives, possibilities and templates of business education. Necessity bred both planned and spontaneous innovation.

Strong pillars supported the impressive growth. As Chairman of the Board, John H. Loudon, former chairman of the industrial giant Royal Dutch Shell, attracted a new generation of board members. These leaders came from the highest echelons of international business and brought new perspectives to INSEAD. A new Executive Committee oversaw development of long-term plans for growth.

Staying close to business, the school embarked on bold executive engagement and in 1972 launched the Management Development Unit, or MDU. This strengthened relationships between professors and business while advancing executive education in Europe.

As the decade progressed, the school looked to expand influence, with executive programmes for Asia. By 1974, the school had launched the first programme to prepare European managers to work with Japanese businesses, followed by a curriculum for Japanese managers.

In the second half of the decade, expansion continued apace. In 1976, a research committee was formed and professors were given time and resources to pursue research. This investment brought balance to academic priorities and opened the door for INSEAD to lead in knowledge creation. That year, the newly established Alumni Fund and new endowed chairs opened avenues to support the school.

National committees were formed in key countries to support fundraising and promote the school in business and academic communities. This support allowed INSEAD to push for more diversity in terms of gender and geography. With independence as a core value and with growing community involvement, the school kept pace with developments in international business and politics.