Decades
2000s - The Business School for the World 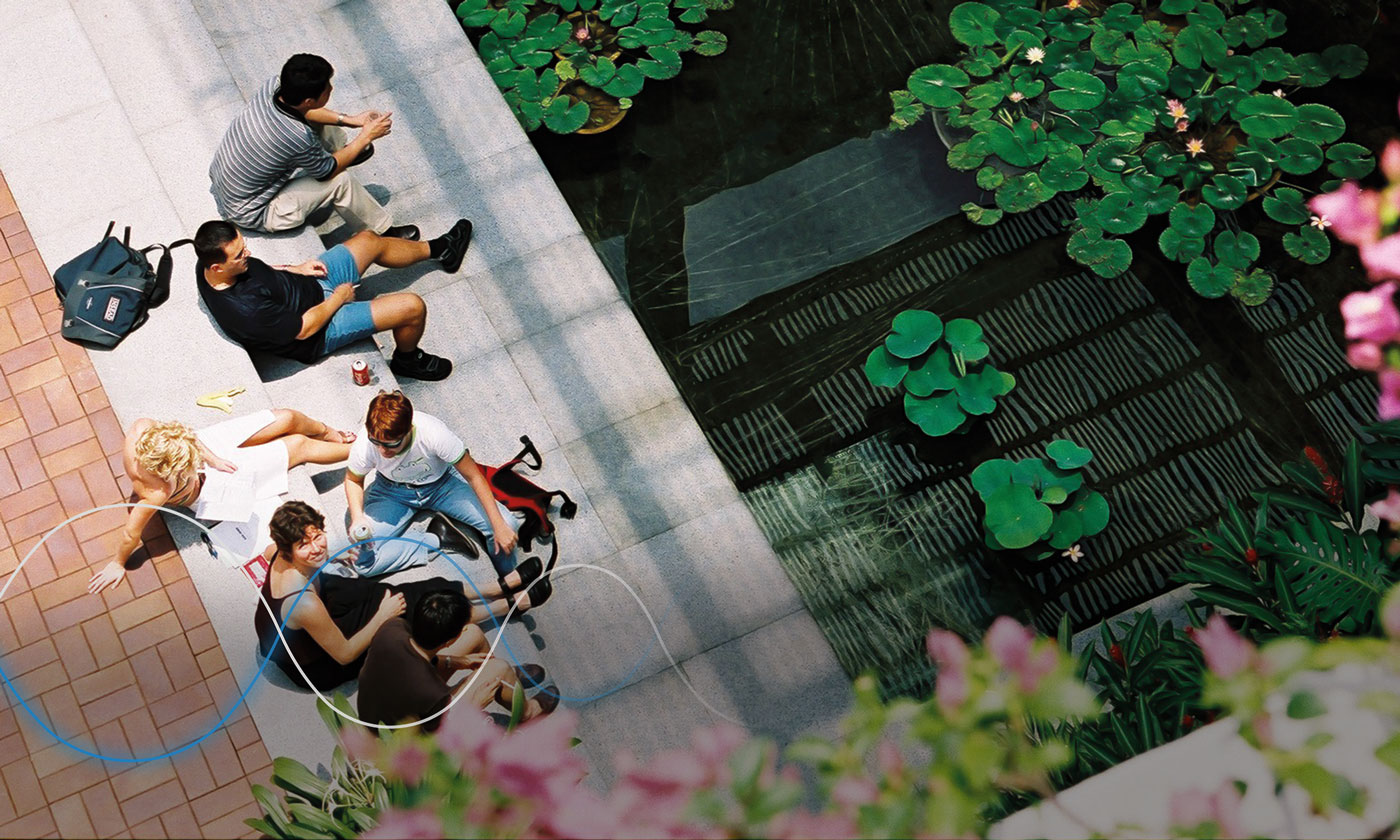 As INSEAD entered the new century, the school expanded its vision and scope beyond the founders’ dreams.

When it opened in the year 2000, the Asia Campus  was an equal-status INSEAD incarnation where the MBA programme and executive education ran in parallel with the Europe Campus. This allowed students and faculty to switch between campuses, expanding research and learning opportunities.

The Asia Campus changed the very fabric of the institution. Demand was high for executive programmes in Asia, and now there was a home to meet this demand. The MBA programme in Singapore saw unexpected and rapid growth, and the campus quickly became a base to build on.

INSEAD now had a unique value proposition – two campuses on two continents provided perspectives and practical skills for global business. A full campus in Singapore made it easier for graduates to connect with global business and investment communities.

With a focus on innovation and a strong desire for this new venture to succeed, the school asserted itself in global business education. In 2001, INSEAD formed a strategic partnership with the Wharton School of the University of Pennsylvania, a revolutionary alliance covering all of both institutions’ activities. Top business schools had never attempted anything similar.

In 2003, the Executive MBA programme launched on both campuses, reflecting the emerging global character of the school. The next year INSEAD made ‘The Business School for the World’ the official school motto and set about stepping into that space.

This effort culminated in 2007, when the school launched a centre in Abu Dhabi in 2007 for research, executive education and events. INSEAD influence in Asia also continued to grow, and that same year a second Executive MBA programme debuted in partnership with Tsinghua University, one of the best business schools in China.

The company-specific Master in Finance also launched in 2007 for one of Australia’s largest financial services companies, Maquarie Group. The next year, the doctoral programme was offered on the Asia Campus, making INSEAD the only business school to offer the same degree simultaneously on two continents.

Going global had made INSEAD a transformative force in global business education.