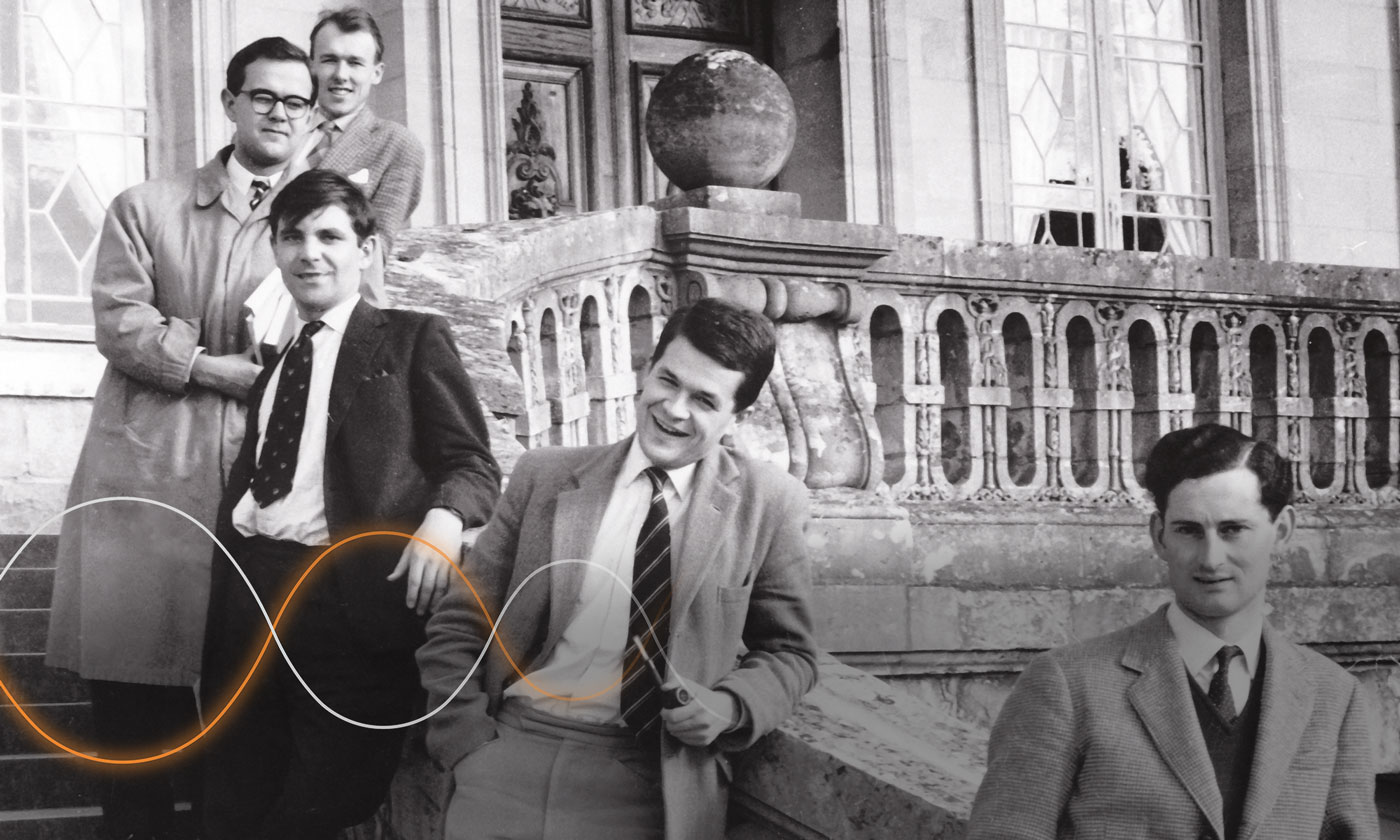 Opening the doors on 12 September 1959 to the first class of students – known as participants at the time – was a monumental feat. But from the start, a small group believed in INSEAD as an institution. They believed in the vision of Doriot.

Like Doriot, these players had seen first-hand the widespread destruction during World War II in Europe. They understood the apocalyptic threat of the Cold War and embraced the spirit of European reconciliation and renaissance of the 1950s. Their shared aspiration was that international business would succeed where politics had failed. Such an institution could create shared prosperity and peace worldwide.

INSEAD never intended to be part of Europe’s institutional framework, but its foundation of internationalism aligned tightly with European integration. Indeed, INSEAD was established three months after the 1957 signing of the Treaty of Rome that created the European Economic Community.

One week before the first INSEAD students arrived at the historic Château de Fontainebleau, the New York Herald Tribune wrote, “The list of those who have given their support and assistance … includes the names of virtually everyone who has been prominent in the post-war integration of Europe.”